The freshwater crocodile (Crocodylus johnstoni) is found only in northern Australia, where it lives in rivers, lagoons and billabongs, largely upstream and away from the coast.

Freshwater crocodiles have an important cultural value with residents and visitors.

They like sandy substrates in areas where river channels cut through escarpments and plateaus, and sands, loams and other friable substrate in freshwater wetlands. This reflects their need for soils to dig a nest-hole to bury their eggs.

The current threats to freshwater crocodile numbers are poisoning by cane toads, the effects of climate change and displacement by increasing numbers of saltwater crocodiles.

Climate change may become a more significant threat to crocodile habitat through changes in sea levels, hydrology and saltwater intrusion. 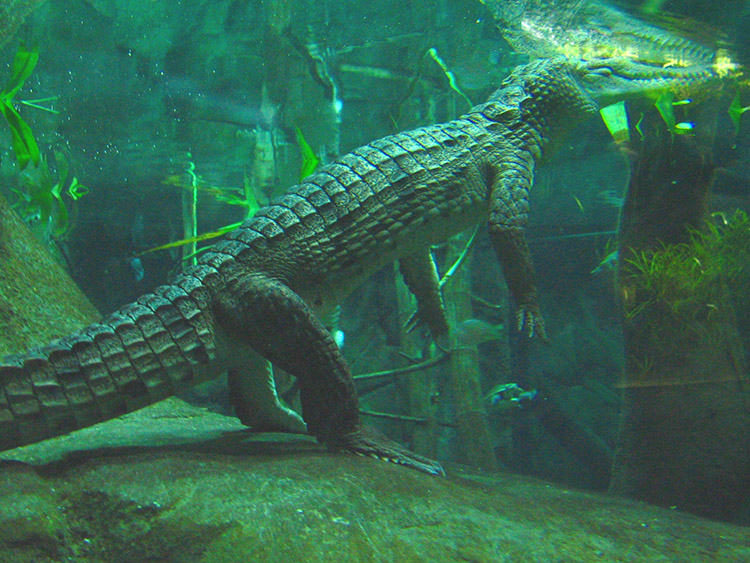